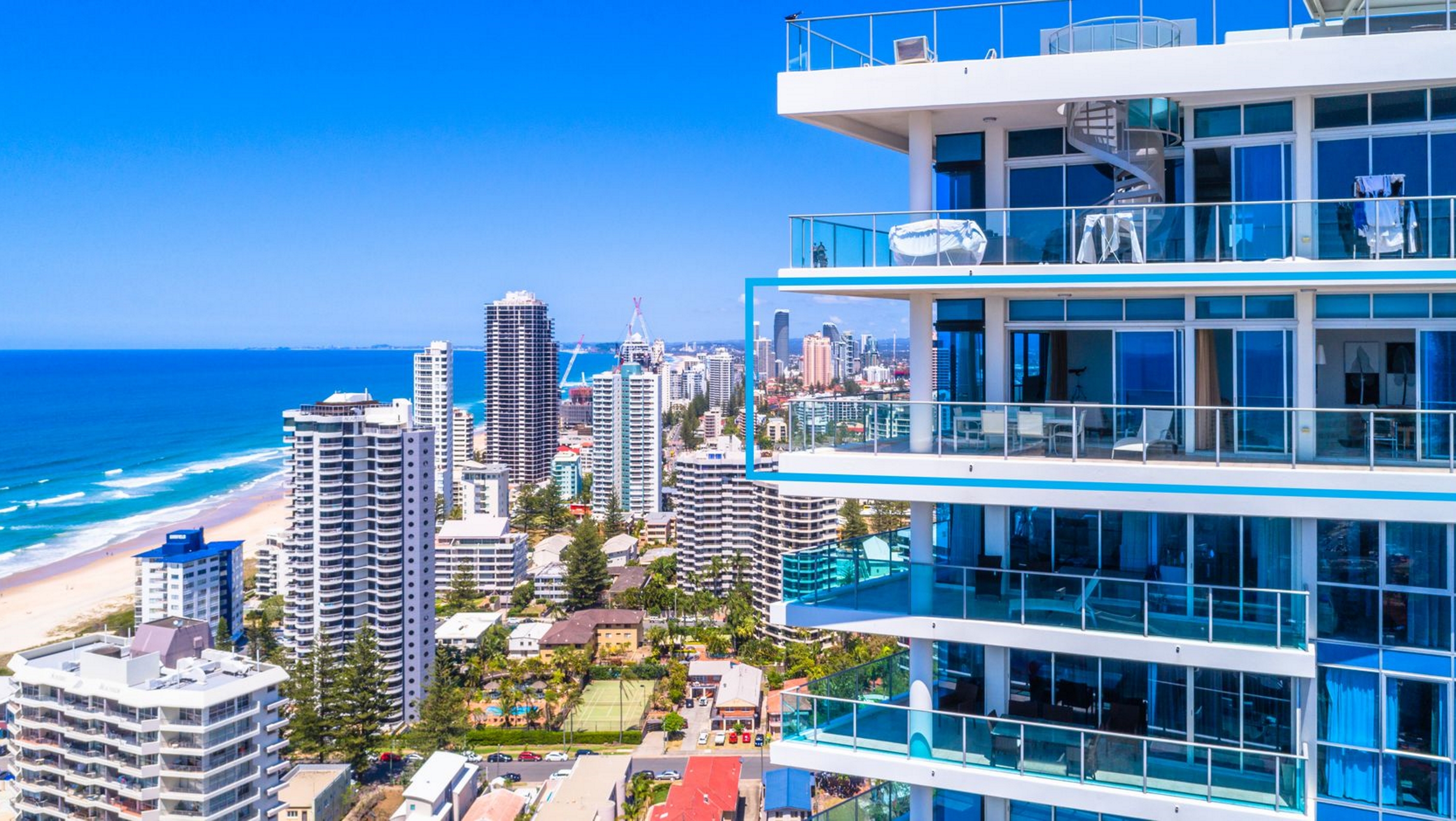 One of the major pinnacles of Paul Picone’s impressive career is the achievement as General Manager of his father’s “Towers of Chevron Renaissance” resort which Paul turned around from a resort in receivership to being widely known, as the most successful management rights property in the Gold Coast’s history until in 2015, after the sale of Towers of Chevron Renaissance to the Mantra Group. before becoming an equal share partner with his father (Frank) and two brothers (Jason and Craig) in three other high profile resorts; Qube Broadbeach, Synergy Broadbeach and the landmark Boardwalk Burleigh Beach located on the stunning ocean front at Burleigh Heads.

As his father, Frank, did before him, Paul Picone has been carving a reputation as one of the most highly regarded and successful identities in the management rights industry.  After “learning the ropes” in his earlier years, he worked in all key areas of resorts operated by Frank before partnering with Frank in the early 1990’s when he was a part owner in the most popular Gold Coast resort of the decade…Diamond Beach Resort.

Paul Picone’s role as General Manager of Diamond Beach Resort saw him transform the business to such a viable business that it was seen as a significant target acquisition by the then “BreakFree Resorts” (now Mantra) who purchased the resort from Paul and Frank Picone.

Other resorts Paul has been involved with (either as owner/operator or as in a management position for his father Frank’s business) include:

Paul Picone’s secret for success is that he believes in being actively involved with his team at all levels of the business to ensure he has a working knowledge of every aspect of the business yet developing a team with the ability to make decisions quickly to ensure a business that is fast to react to situations and provide a very flexible service to all customers and guests. He insists the “family” business culture is maintained to continually provide guests receive that personal experience, yet in a professional manner to guarantee the ongoing success of the business.

When staying at Artique Resort, you can be assured of the years of experience and personal attention which is synonymous with the Picone Family name. We look forward to hosting you and your family soon.

with every booking. No credit Card Fees with Visa & Mastercard.